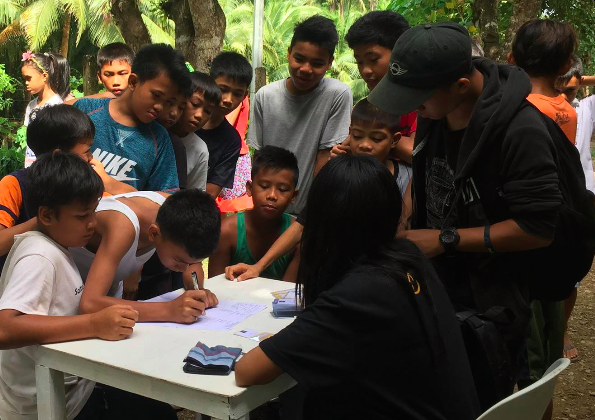 Last September 09, 2013, Bry Sta. Catalina, Zamboanga City, has become one of the core ground during the devastating Zamboanga Siege. Because of this, many families lost their homes and many children were directly affected physically and mentally, and up until now even with little by little progress there are still traces of the siege remains in the eyes of some children.

This campaign is focusing on giving children the confidence and comfortability in learning with the help of these bags. Also, it is about bringing back the joy and paradise in children’s eyes that was once taken away by the siege and poverty in general. With these bags, we could give them new hope in education that someday it could help them pull out themselves from the slums and poverty. 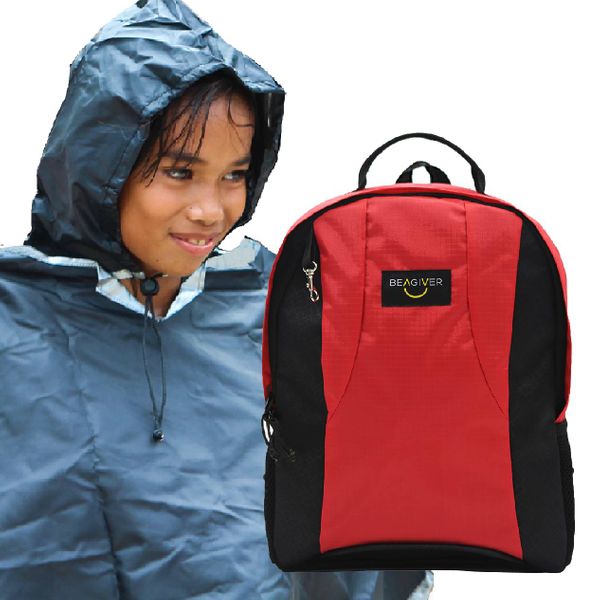